Government Ministers were over the weekend thrown into a state of shock and consternation following the sudden death of their colleague Gabriel Dodo Ndoke of Mines, Industries and Technological Development.

News of the death of the sitting minister was confirmed in the morning hours of Saturday January 21. He is said to have died at the National Social Insurance Fund hospital after he took ill the night before.

Family members, friends, and loved ones thronged the premises of the hospital in utter disbelief. Informed of the situation, state authorities immediately took all necessary measures to secure his office and residence from possible intruders. An investigation is also reported to have been launched to determine the circumstances leading to the death of the Minister.

The spouse of the late minister, Marie Laude Dodo Ndoke, who was on a trip abroad, cut short her stay following the demise of her husband. She was welcomed back home early Sunday morning at the Yaounde Nsimalen International Airport by some family members and government Ministers among who was the Minister of Public Service and Administrative Reform, Joseph Le.

The death of Dodo Ndoke has sparked reactions from some of his cabinet colleagues. Reacting to the news on his official Facebook account, the Minister of Labour and Social Security, Gregoire Owona, wrote: “To our younger brother Gabriel, you have plunged us into a state of emotion and shock. We knew and loved you.  May God the Father who offered you to us welcome you to his side and fill us with hope.”

Gabriel Dodo Ndoke, an aborigine of the East Region, was appointed Minister of Mines, Industries and Technological Development on January 4, 2019. He held various posts of responsibility within the public administration of Cameroon. He died just a day after he held talks with the Italian Ambassador to Cameroon during which they talked about collaboration on issues related to the mining sector. He died at the age of 51. 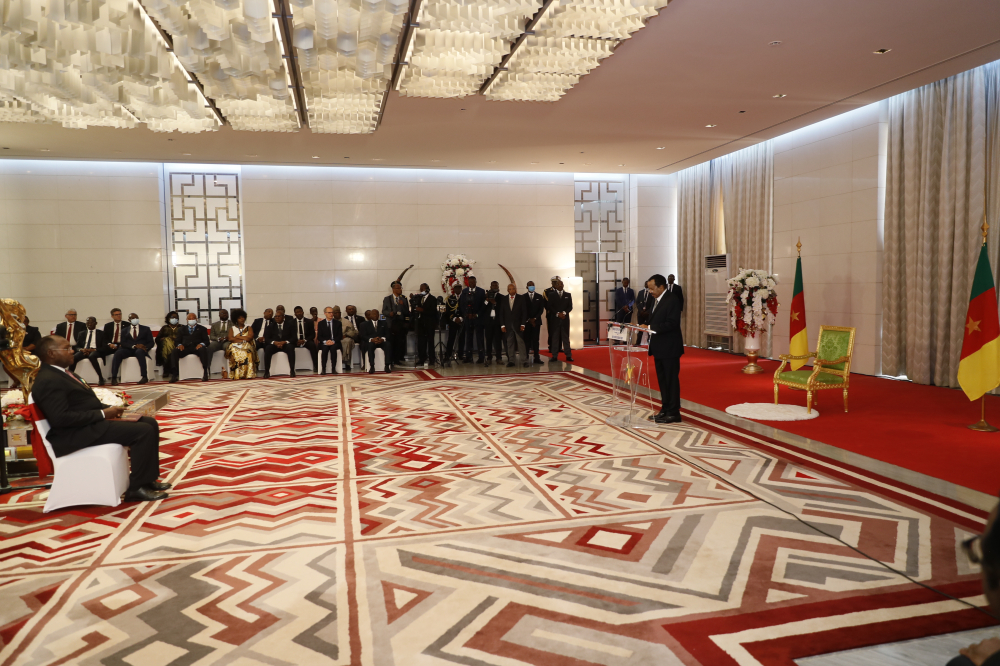 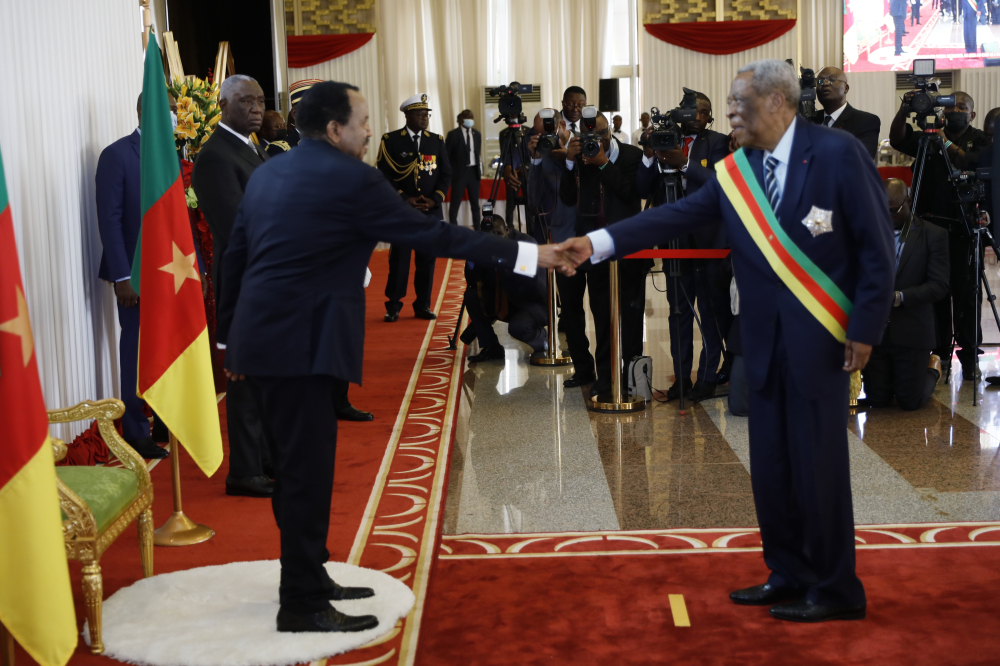 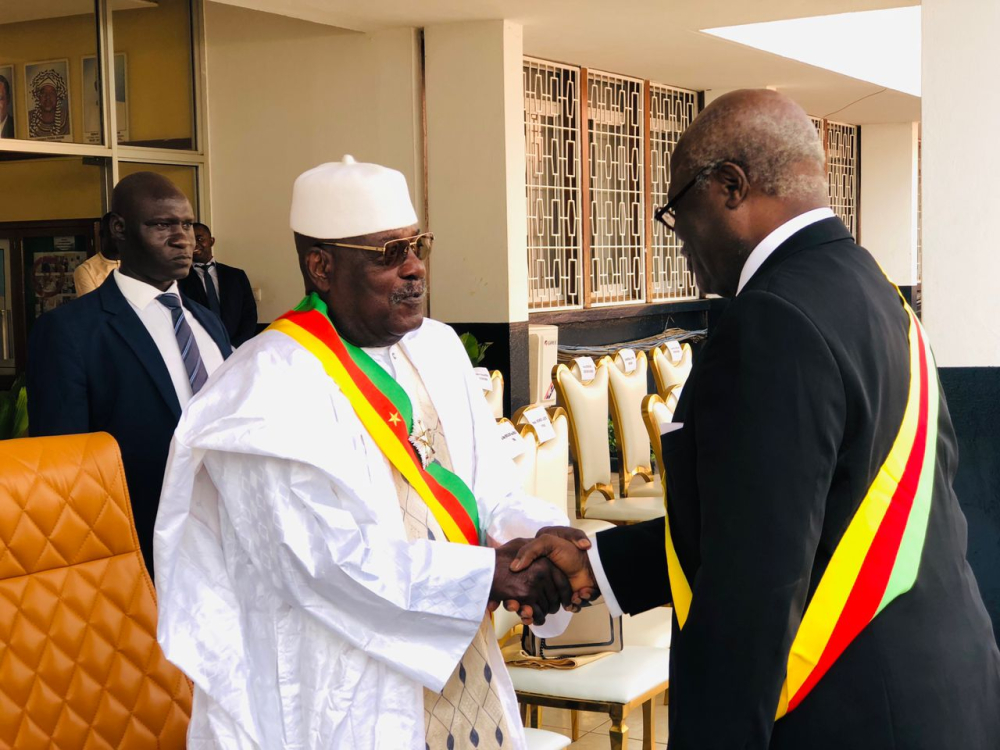