The 13 edition of the music award show, Canal d’Or will hold in October, the organizing committee of the event announced on Sunday, June 20.

Though no fixed date has been set for the event, the organizing Committee is however certain the event will hold in October as preparations have already begun.

The show will be returning for the first time since 2019 with the long break enforced by the prevailing global pandemic that has equally affected the cultural scene with several events, concerts and shows cancelled.

Thus, announcing this year’s event, the organizing committee said it is aware of the present health context and will put in place an adapted and a particular setting with respect to the norms.

For this year’s edition of the show, the organizing committee will receive entries from artistes whose works have been on the market since July 2018.

The major innovation for this year will be one category which will be exclusively reserved for public vote though the category was not revealed. Until this year’s edition, all the winners in each category have always been chosen by a merger of votes from members of the jury and the public.

The organizing committee, made up of experts in the music sector as well as media practitioners, has over three months to work on the final details of the event as fans anxiously await the unveiling of nominees in the various categories. 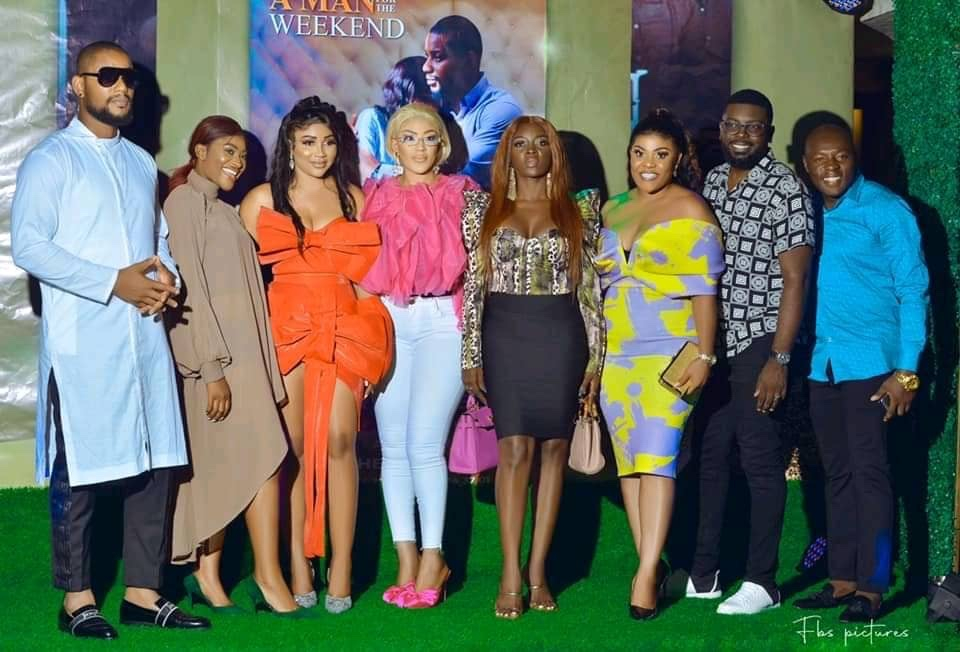 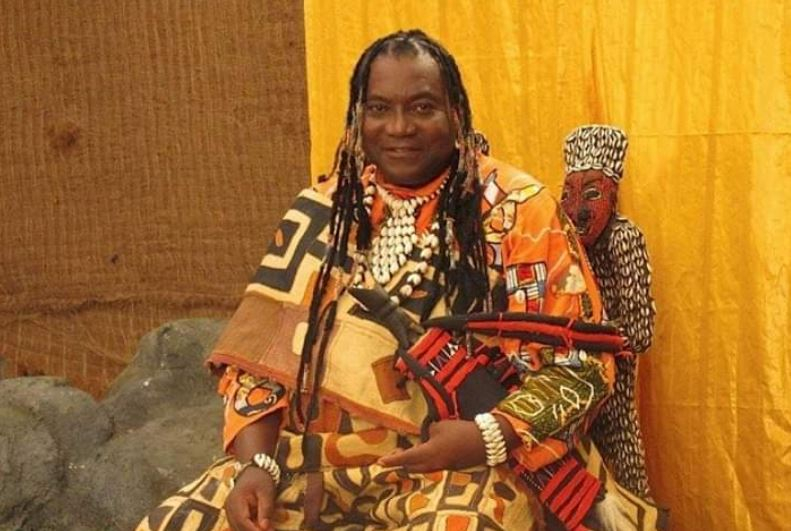 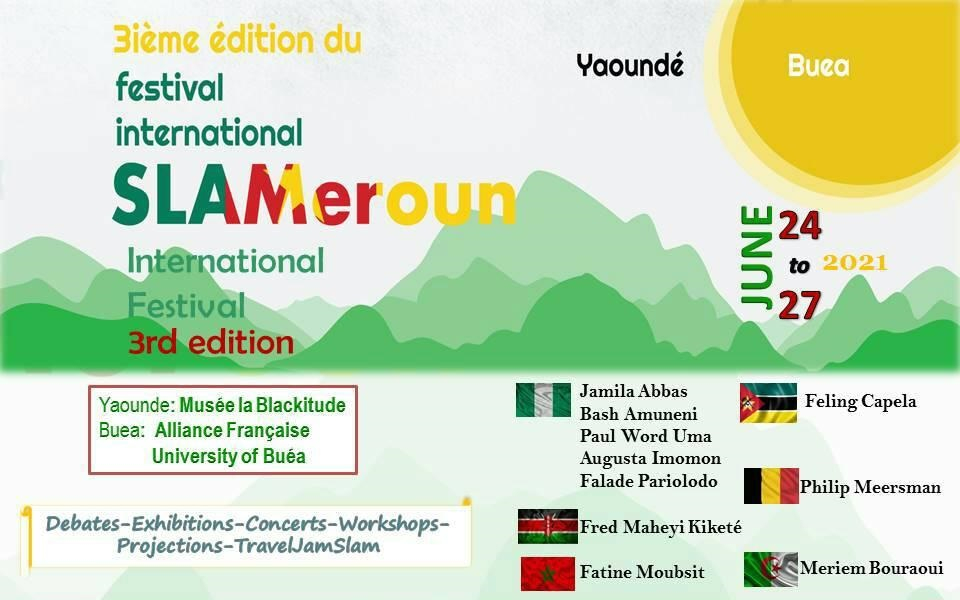