Wives of members of the diplomatic corps in Cameroon and those of State dignitaries presented New Year wishes to First Lady, Mrs Chantal Biya Saturday, January 7, 2022 in the Unity Palace

A convivial handshake; a warm embrace; and a souvenir photo: such is the ritual performed by the First Lady, Mrs Chantal Biya as she received New Year wishes from over 1,000 guests Saturday, January 7, 2023 at the East Wing of the Unity Palace.

In all, there were 27 delegations comprising wives of members of the diplomatic corps and those of State dignitaries.

First came wives of members of the diplomatic corps, led by the wife of the Gabonese ambassador to Cameroon, Annie Marie Biffot, who praised the outstanding humanitarian activities of Mrs Chantal Biya before wishing her and her husband God’s richest blessings for 2023. She then offered a bouquet of flowers to the First Lady.

Twenty-one other delegations would then file past, among which, the delegation of women journalists, led by Marie Claire Nnana, General Manager of the Cameroon News and Publishing Corporation, SOPECAM. With broad smiles and a bouquet of flowers in their hands, they all wished the First lady a blessed year 2023 full of grace.

The ceremony was graced by the presence of 13 local artistes such as Ben Decca, Toto Guillaume, Amah Pierrot, Isnebo, Indira, Mola Mogombe, Witty Minstrel and Amel Diamand who all banded together to thrill the guests.

This year’s New Year wishes ritual comes after two years of recess due to the Covid-19 pandemic. 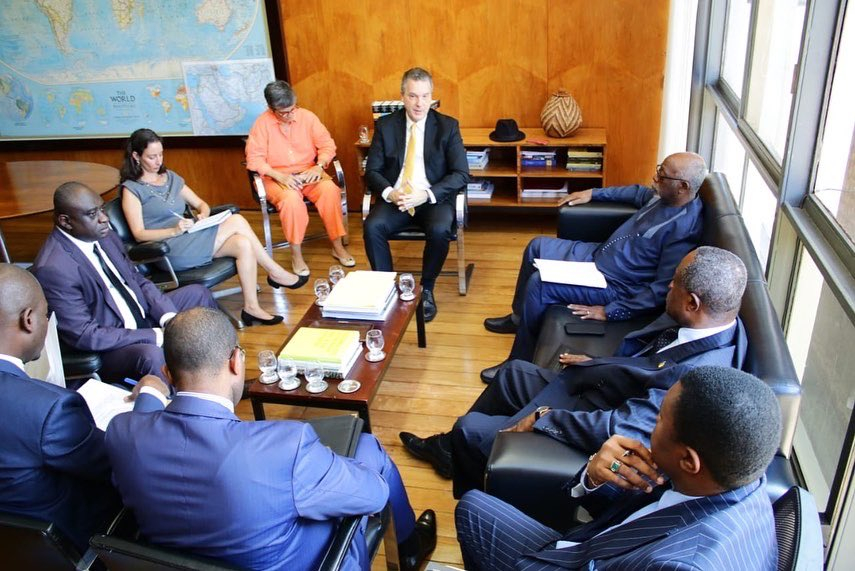 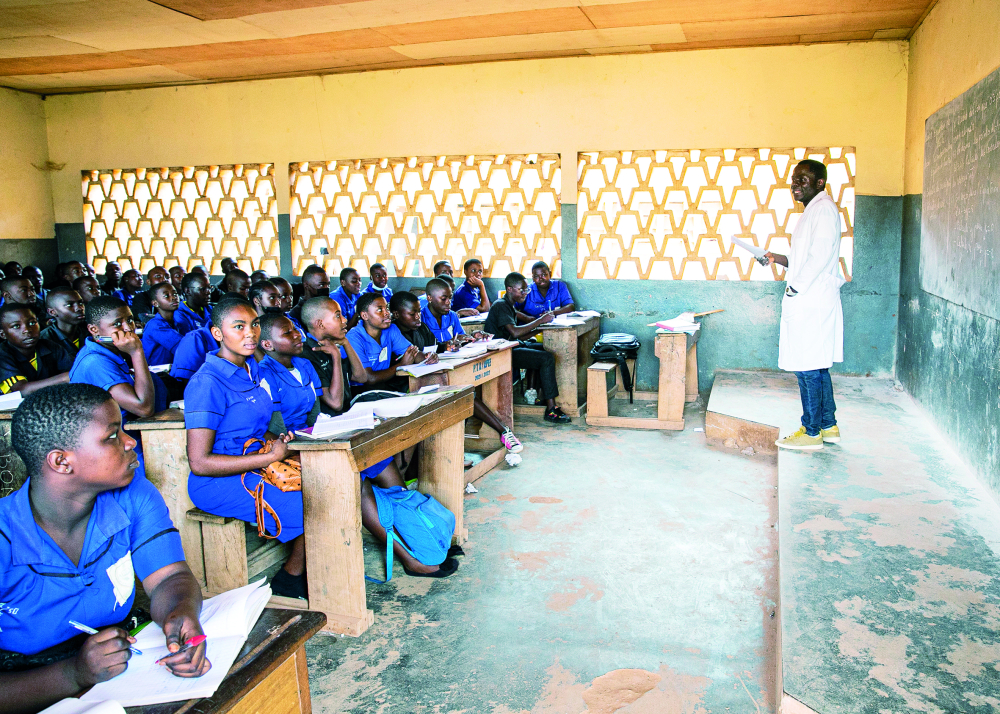 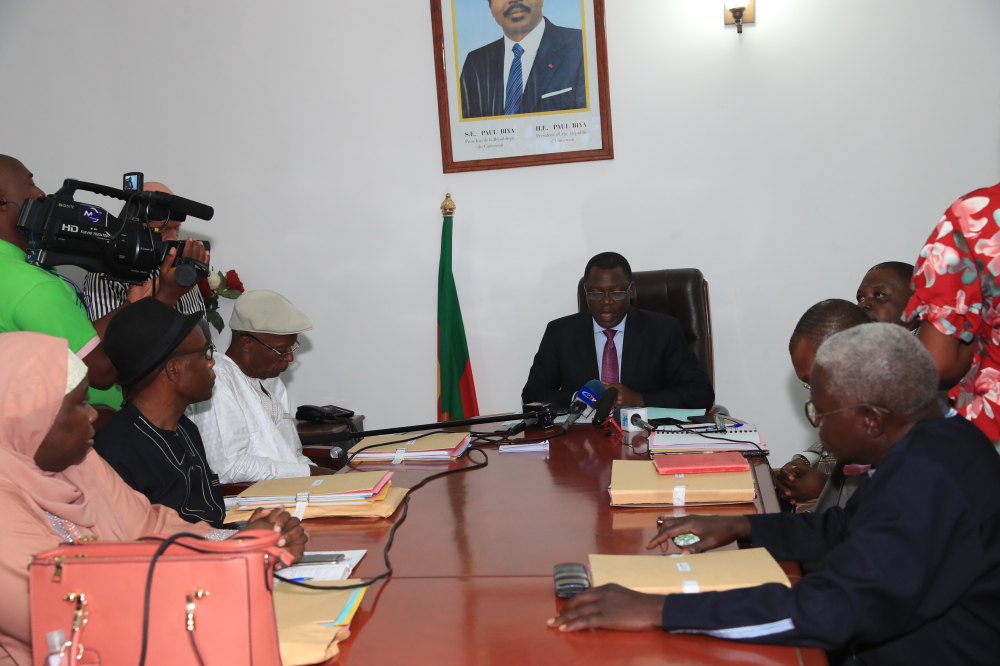