Minister Louis Paul Motaze (L) before the Finance and Budget Committee of the National Assembly.

In accordance with latest changes in the budgetary calendar which introduced into the State budget preparation process, the organisation of a midterm Budgetary Orientation Debate
(BOD), the Minister of Finance, Louis Paul Motaze, on July 7, 2019 presented and defended the initial 2020 finance law for evaluation by the Finance and Budget Committee of the National Assembly. Deliberations unfolded in the presence of the Minister Delegate at the Presidency in charge of Relations with Parliament, Bolvine Wakata.

Minister Motaze in his presentation said the budgetary orientation debate provided for by law no 2018/012 of July 11, 2018 seeks to meet the requirement of transparency and strengthen the participatory nature in the preparation of the State budget. The debate, he added, permits the government to appropriate macroeconomic assumptions underlying the draft budget under preparation and enables Parliamentarians to make their contributions to the budgetary choices approved by the government. “It is therefore a historic meeting since this debate took place for the very first time in our country which reminds us of our responsibility and whose purpose it should be reaffirmed is to lead Cameroon to emergence by 2035. It is with shared pleasure that I present on behalf of the government lead by the Prime Minister, Head of Government, Dr Joseph Dion Ngute, the profile of the finance law for 2020 financial year, subject of the first budgetary orientation debate in the history of public finances in our country,” he stated.

Though no exact figures on the budget was given, a technical fact sheet indicates that several basic principles have been taken into account which will be considered during the eventual preparation of the State budget. The institutionalisation of the BOD, explanatory notes of the Minister statement reveal offers the executive and the legislature the opportunity to discuss each year the conditions, tools and means that allow medium-term sustainability of public finances through a better monitoring of public deficits. “In summary, the ultimate purpose of the BOD is to create conditions for the adoption of finance laws that permanently guarantee macroeconomic stability and consequently overall economic equilibrium,” partly states the document.

Emerging challenges and policy priorities are all highlighted in the document with government action to be guided by the principles of promoting inclusive growth, economic diversification and strengthening processing of local products, social protection, enhancing governance and the spirit of living together. Gross Domestic Product, inflation, revenue and expenditure and the fundamental aspects were equally considered during the orientation debate. 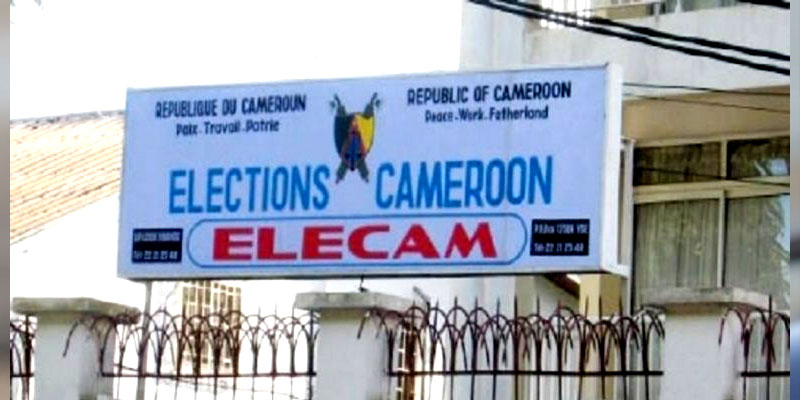 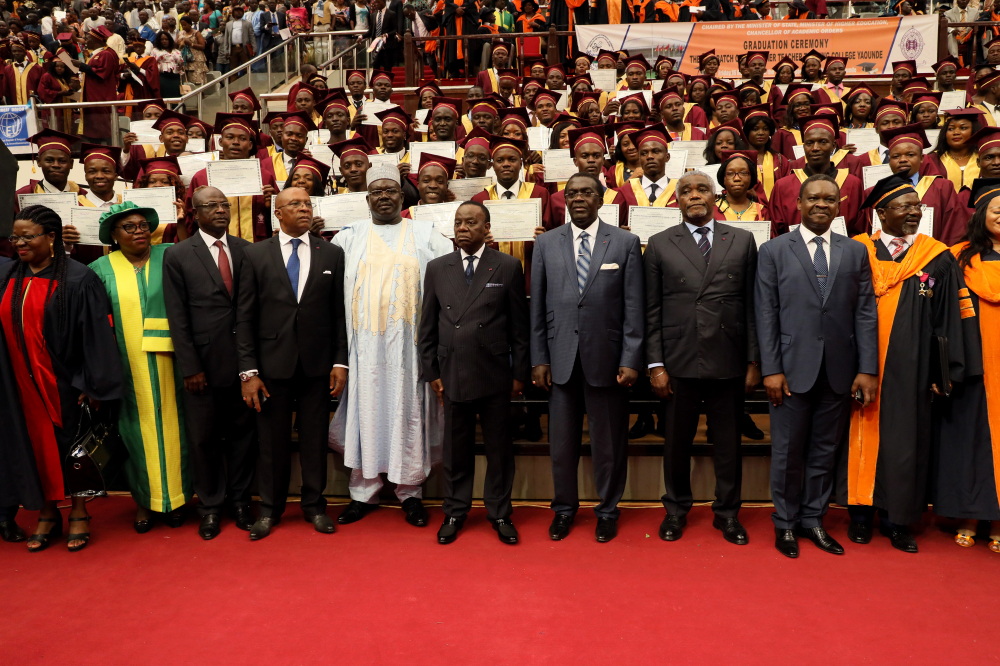 Beyond Call of Duty... 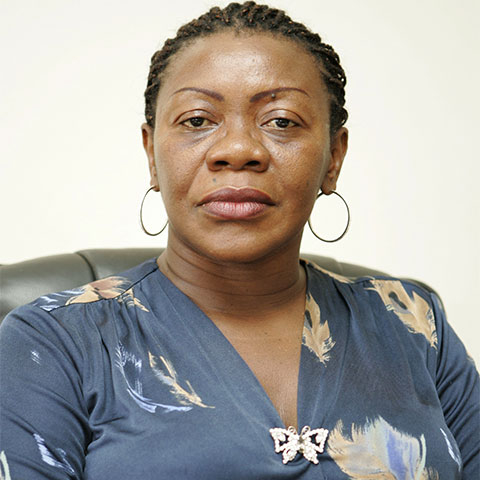