They stand for massive school resumption in September 2019 in NW/SW Regions.

They are calling on all stakeholders to respect and uphold the fundamental rights of children to education and protection.

Omam Esther Njomo, Coordinator of SNWOT who signed the press release on July 11, 2019 told Cameroon Tribune that pupils and students in the North West and South West Regions should know that it is their right to be educated so that they can improve on their human intellectual and other commitments. “The future of every nation belongs to the youth. Education is the key to any sort of empowerment. This is the reason why we want pupils and students to go back to school so that tomorrow, they will not blame us their parents for having neglected their education,” she said. Omam Esther Njomo also called on parents not be scared, for it is their duty and obligation to ensure that children go back to school. Adding that SNWOT knows safety is a prime concern and they are working to see how they can guarantee safety. The press release ended by calling on all stakeholders to assume their responsibi lities accordingly and uplift ban on education, caution their fighters to stop attacking academic institutions as well as teachers, pupils and students. The press release also highlighted the need to ensure the security of pupils and students by ending hostilities and providing an enabling condition for safe schooling in the North West and South West Regions.

The Media and Sustainable Development in... 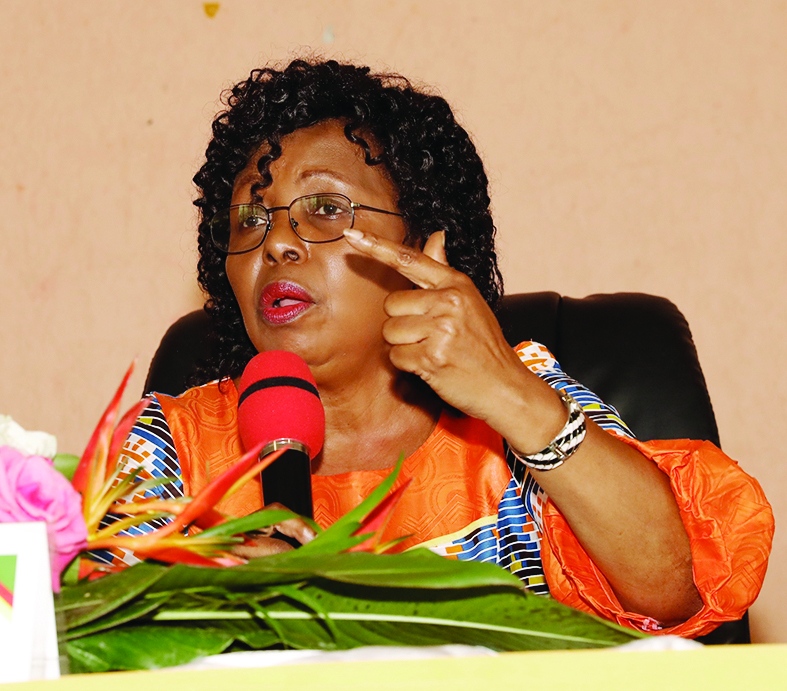