Prime Minister Dr Joseph Dion Ngute on Friday chaired an inter-ministerial meeting at the Star Building to examine the situation of growing inflation witnessed on the Cameroonian market and how the situation can be cushioned.

The meeting, that brought together many cabinet ministers, was also attended by business leaders including from the Cameroon employers’ union, GICAM, as well as representatives of consumer rights associations.

The crux of the meeting was to take a look at the rising cost of basic commodities on the Cameroonian market which is prompted by a mix of factors such as the coronavirus which largely disrupted the international trade system, and recently the war in Ukraine which has affected the importation by Cameroon of certain raw materials such as flour. Russia is the world’s biggest exporter of wheat flour and accounts for about 18 percent of international exports annually, according to statistics.

The stakeholders noted that these factors, and many others, have gone a long way in inflating the cost of importing certain consumer products, citing the case of flour which has now led to an increase in the price of bread. Cameroon depends on Russia for most of its wheat flour imports.

Speaking during the meeting, the business leaders, led by GICAM boss, Celestin Tawamba, complained of the significant increase in the cost of importation of certain items as well as raw materials used for the production of some basic commodities. This, he said, has led to an inadvertent hike in the prices of these basic items which are in high demand by a thousand of Cameroonian households.

Tawamba and co thus called on the government to consider taking easing measures aimed at checking the situation in order to prevent the prices of basic commodities from continuing on an upward spiral.

Some of the consumer representatives,who also spoke during the meeting, raised worries about the high cost of prices in the market, and urged the government to reinforce its mechanism to control prices by some unscrupulous business persons.

In this regard, Trade Minister Luc Magloire Mbarga, said his Ministry will take steps to ensure respect for laid-down prices of consumer goods and punish those who violate those homologated prices.

As part of the ways of tackling the current inflation situation, the Prime Minister rolled out a number of recommendations including the need for permanent consultations and dialogue between government and stakeholders in the private sector.

He also emphasised the need for the implementation of the import substitution policy which government is fronting. By this policy, the state intends to make it possible for most of the imported consumer items to be produced locally so that the government can make less import spending. 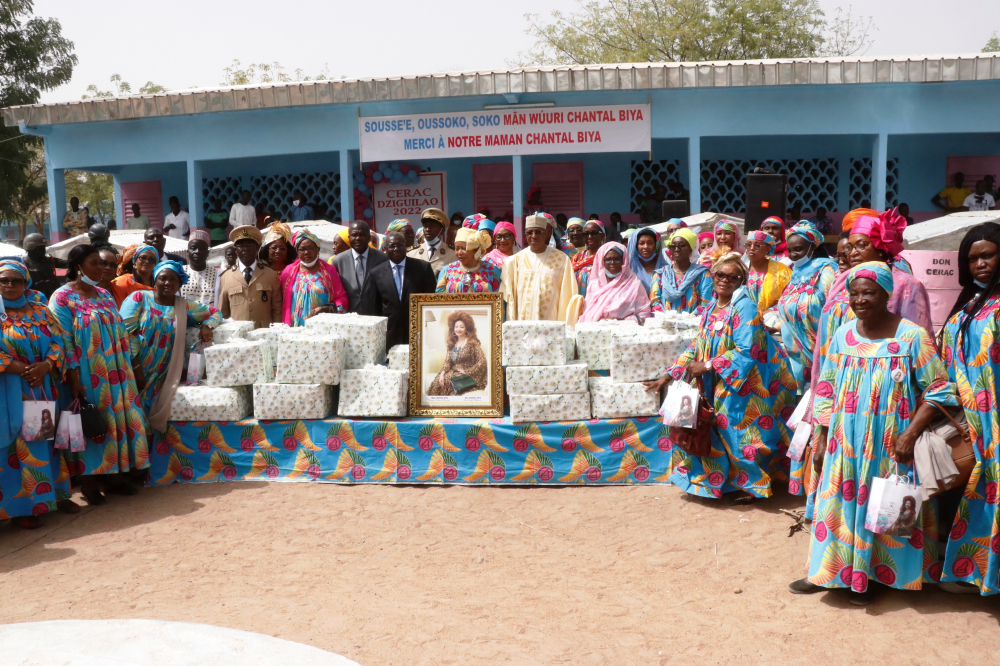 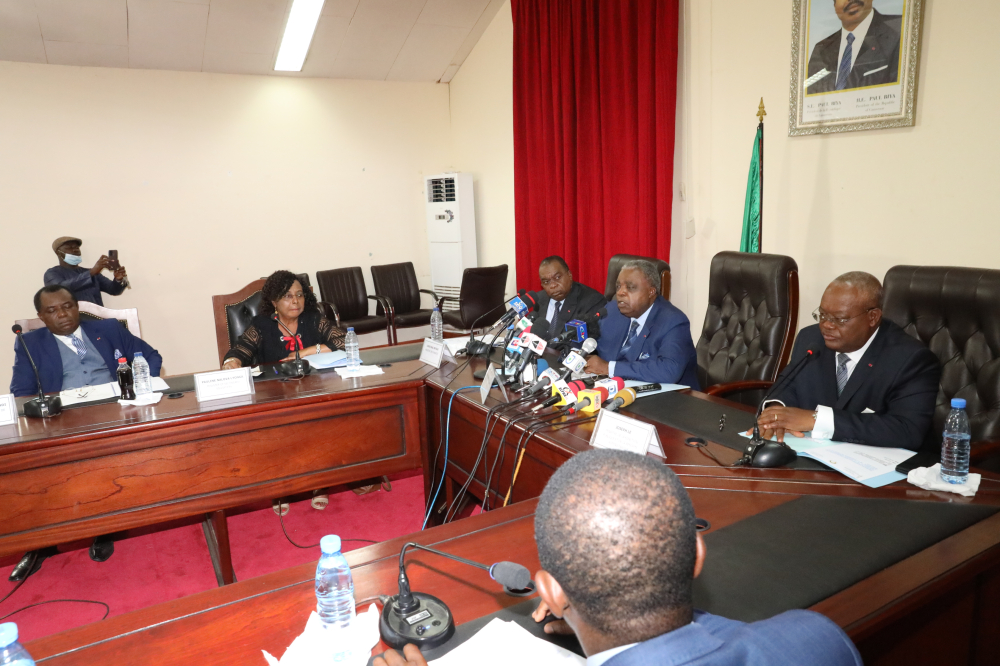 Cameroon:Govt Rolls Out Response Plan To... 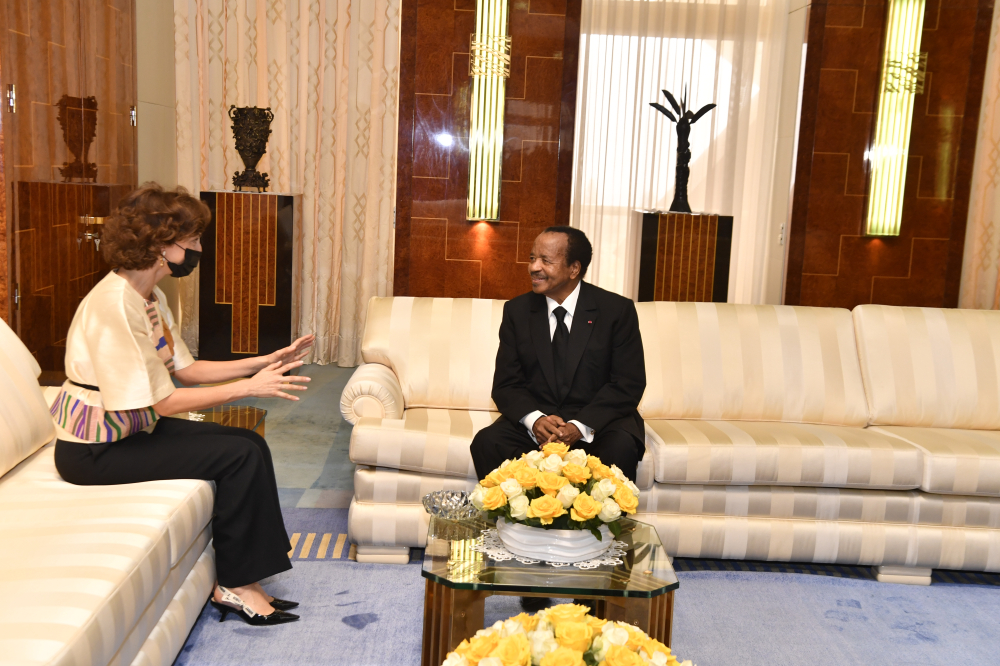