An official from the institution, during a recent review mission of Cameroon’s Economic and Financial Programme, says the country is recovering quite well from the exogenous economic shocks of COVID 19

A delegation from the International Monetary Fund, IMF, which was in the country for a working visit that spanned two weeks, has expressed satisfaction with the implementation by Cameroon of its Economic and Financial Programme with the Bretton Wood’s institution under the Extended Credit Facility (ECF) and the Extended Credit Mechanism (ECFM).

The head of the delegation, Cecile Sancak was speaking last Wednesday January 18 after an audience granted him by the Prime Minister Dr Joseph Dion Ngute.

According to the IMF official, the meeting with the head of government was to present to him a situational picture of their two-week work in the country, which she said indicates that Cameroon is on the right track in the implementation of IMF prescriptions within the framework of the ECF and ECFM programme.

“In terms of macro-economic development, Cameroon is developing well from the multiple exogenous shocks that the world has seen such as the coronavirus pandemic and the war in Ukraine. The country has recovered well, and it continues to recover,” said Sancak after the meeting with the PM.

“The Prime Minister and I also talked about the 2020-2030 National Development Strategy and how Cameroon and the IMF can work together in order to attain the objectives outlined in the plan,” she added.

The IMF delegation to the Star Building was made up among others by the institution’s Cameroon country representative as well as some officials of the African Development Bank.

Cameroon has since 2020 benefitted from IMF funding as part of its efforts to recover from the economic shocks triggered by the coronavirus pandemic.

The IMF delegation, recall, was in the country for a fortnight during which they met with finance and budget officials of the country, among who was Finance Minister Louis Paul Motaze. 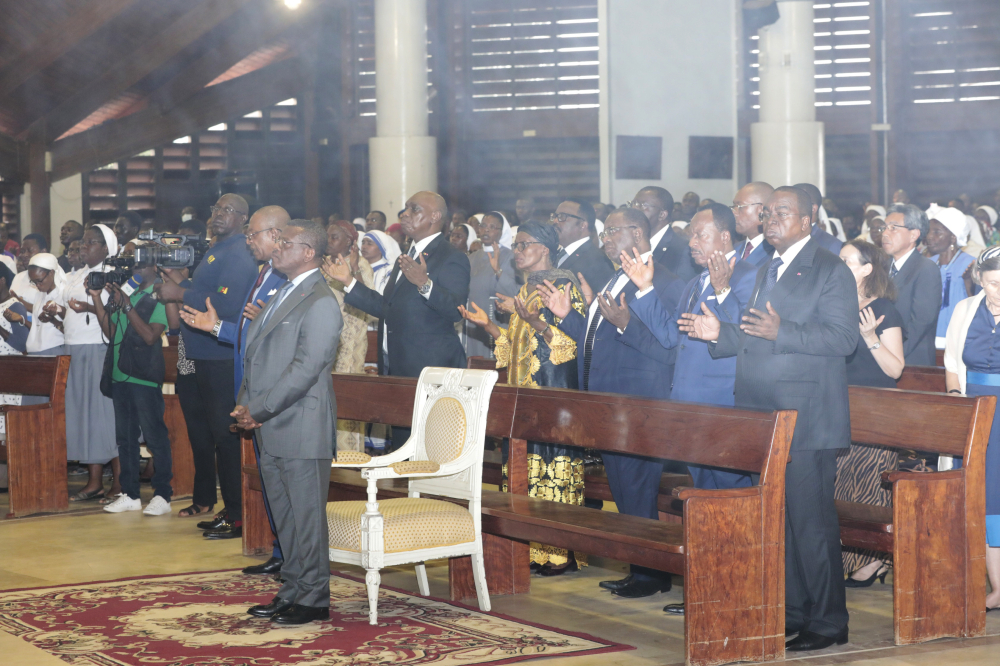 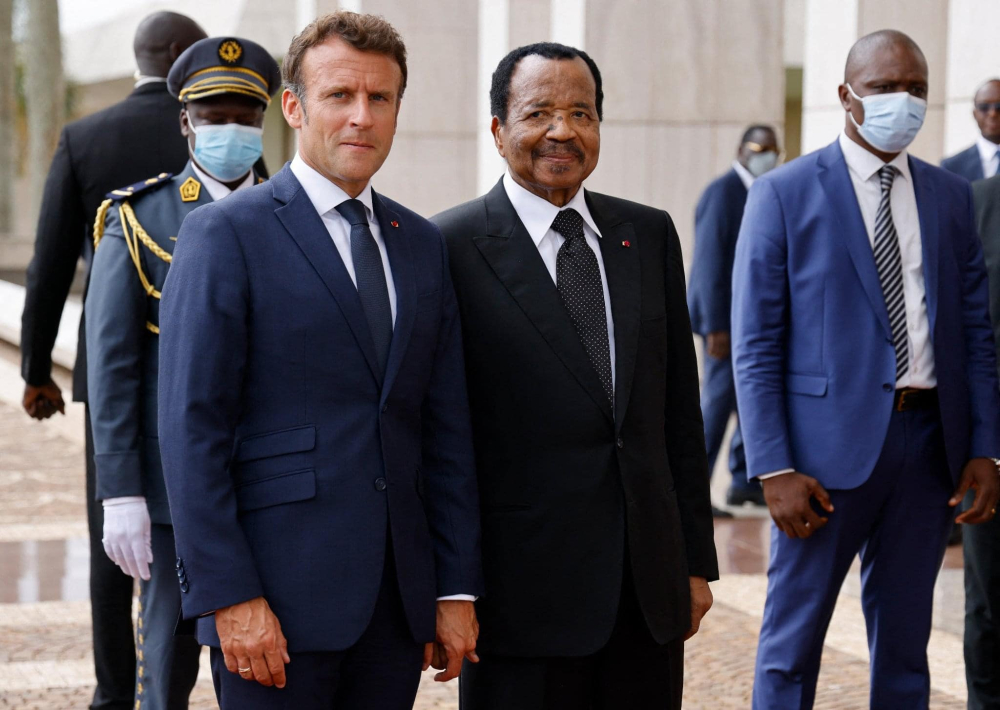 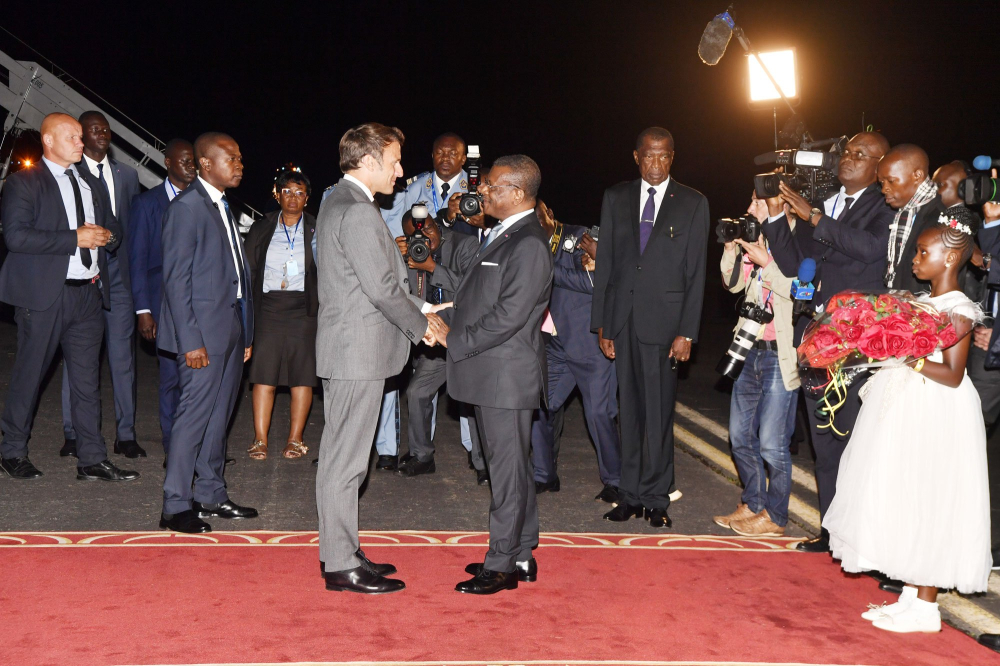