However, there is still a demand for at least 300,000 bags of blood in health facilities across the country, officials say

Cameroon recorded its best performance in terms of blood donation last year with over 100,000 bags of blood collected, public health officials have revealed.

According to the Director General of the National Blood Transfusion Centre, Emmanuel Maina Djouldé, the figures improved last year as a result of constant sensitization of the public on the need to donate blood.

However, the figures are a far cry from the 400,000 bags of blood targeted yearly, he said urging for more advocacy on the ground.

She presented these figures on Monday, June 14 as Cameroon joined the rest of the world to commemorate the World Blood Donor Day.

Under the theme, “Give blood and keep the world beating,” the day was an opportunity for officials of the Ministry of Public Health to take stock of the deficit of this vital liquid in health facilities across the country and also call for the voluntary donation of blood to save lives.

Thus, the esplanade of the Ministry of Public Health served as the venue for stakeholders to brainstorm on ways of improving voluntary blood donation in Cameroon.

Stakeholders present at the event emphasised on the core human values ??of altruism, empathy and compassion, which are the cornerstone of voluntary and unpaid blood donation systems.

The Director General of the National Blood Transfusion Centre, Emmanuel Maïna Djouldé, regretted the fact that despite the progress made, there is still a 75 percent gap in blood donation.

Consequently, the response to this situation has been the institutionalization by the Head of State of a National Blood Transfusion Centre and four regional blood transfusion centres which are under construction, she said.

On his part, the World Health Organisation’ Representative in Cameroon, Phanuel Habimana led by example by voluntarily donating blood.

He stressed that despite the establishment of the said centres, if communication does not follow and that the populations are not reassured that donating blood is trivial, but very useful for beneficiaries, the health system may not improve.

He therefore urged the Director General of the Blood Transfusion Centre to ensure her institution through the youth, can initiate a challenge for blood donation so that each blood donor can bring four donors for a blood donation exercise in order to meet up with the gap.

“Blood donation is presented as an act of solidarity. It implies that we make ourselves available to others by giving them some of our blood. As the slogan says: ‘Donate blood to make the hearts of the world beat’," he said. 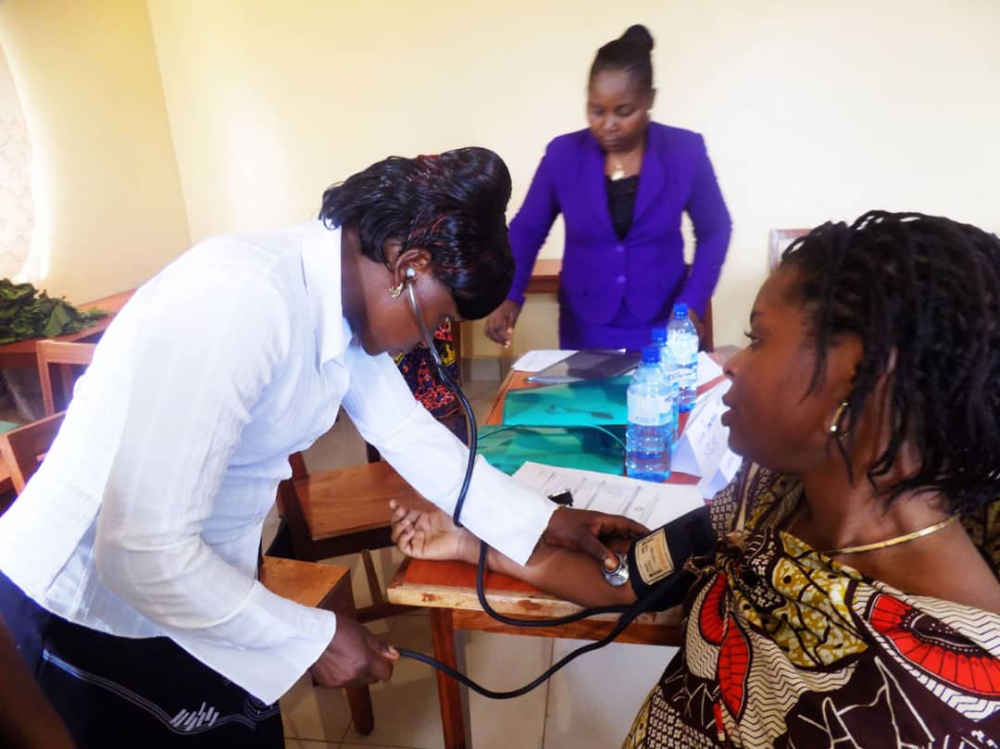 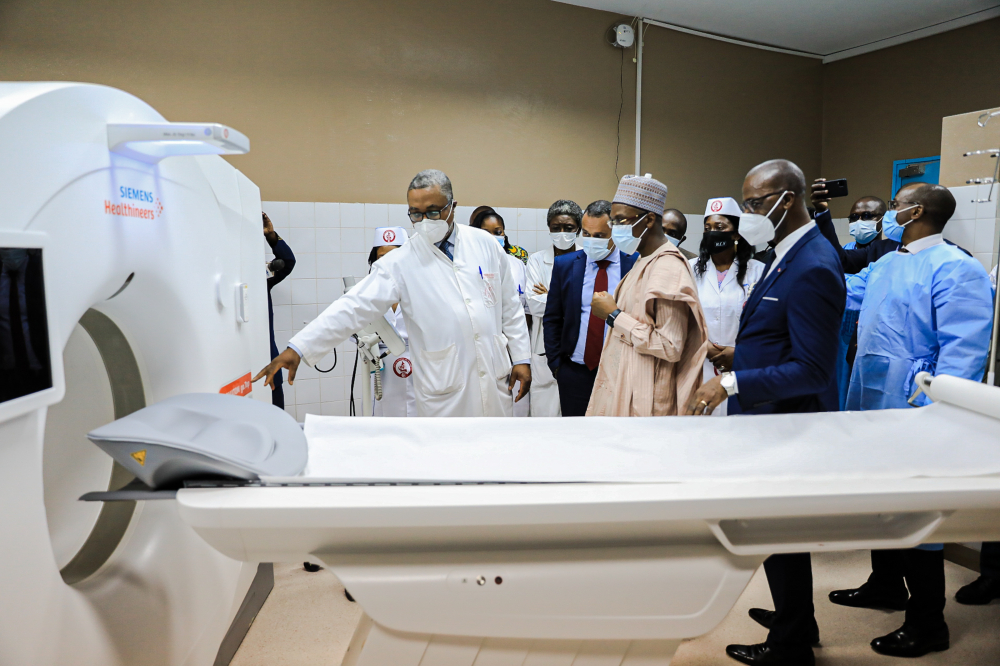 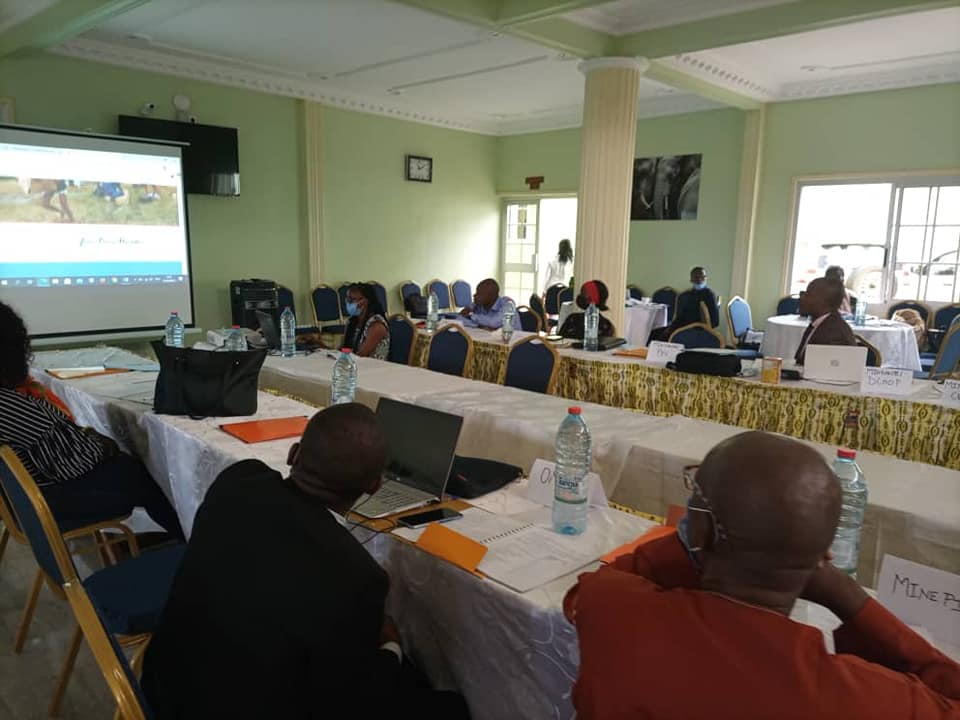