Three women who until recently were beggars of the fruit of the womb could hardly contain the joy of motherhood when another good news came.

“I had gone to many hospitals and seen many kinds of traditional doctors but could not have a child. I became desperate not knowing what will happen to my marriage. Thankfully, with the support of Mrs Chantal Biya, today, I am a happy mother,” said one of the mothers of the babies. Her name has been withheld for her own dignity.

Another happy mother said she felt so happy and “proud” of the First Lady’s offer. To another, “I am very happy receiving these gifts from the mother of the nation. I have been looking for a child for three years but finally it came and filled me with a lot of joy”. Professor Kasia promised the hospital’s constant support for couples suffering from fertility.

“Coming at the beginning of the year, it is normal that we start with this type of results. It gives us joy. For the personnel. Everybody is happy,” he told reporters. The four new babies now bring to 356 babies, the total number of children born through medically-assisted reproduction in the hospital. The Yaounde Research Centre for Endoscopic Surgery and Human Reproduction was created by presidential decree in 2011, and entrusted with carrying out research activities in terms of endoscopy and human reproduction and provide high level health care in endoscopic surgery; human reproduction, including medically assisted procreation or IVF In Vitro Fertilisation, intra-cytoplasmic sperm injection (ICSI) plastic and reconstructive senology (the branch of pathology that deals with disorders of the breast); antenatal diagnosis; very high risk pregnancy management among others.

Cameroon’s First Lady, Mrs Chantal Biya officially commissioned the centre on May 6, 2016 and it became the first hospital of its kind in Central Africa. 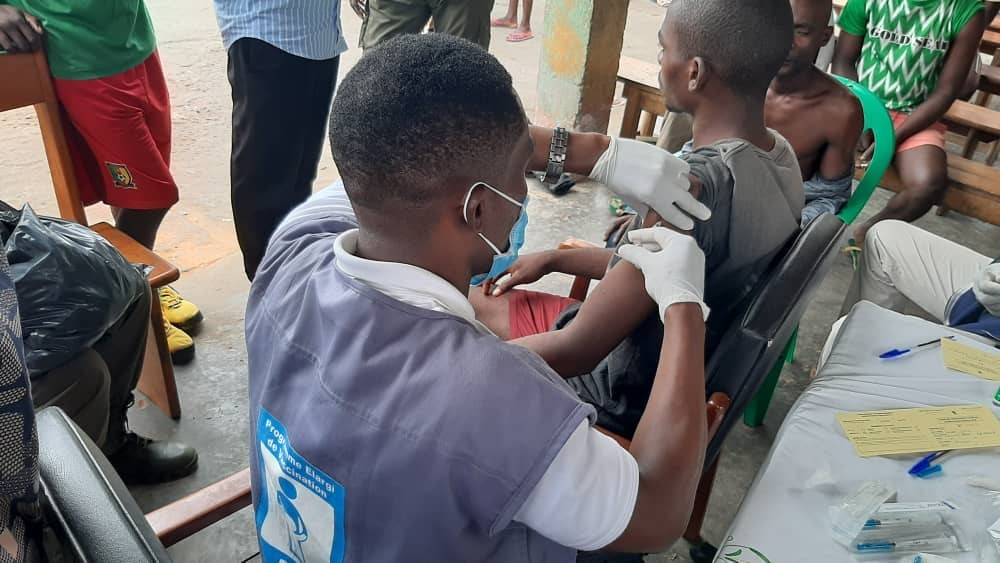 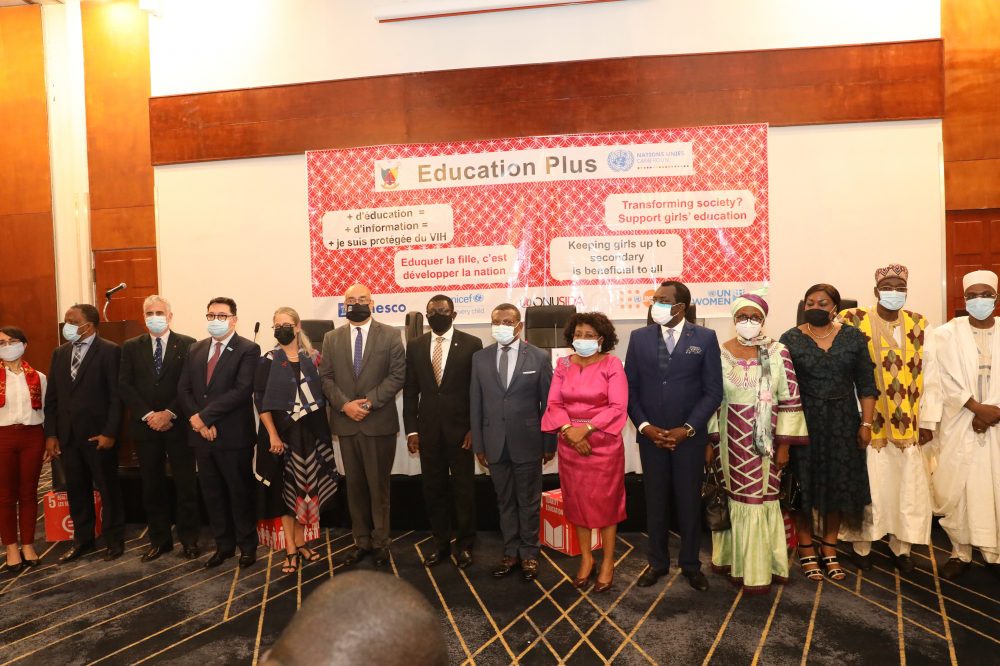