The women wear black to mourn the dead.

Aside the lamentations and being out spoken about the ongoing crisis in the two English speaking regions, the South West and North West Women’s Task Force (SNWOT) has adopted a new strategy to see that peace returns to these regions.
Black Wednesday, launched on June 12, is a day when these women wear black dresses and orange scarves to mourn all those who have died, loss of livelihoods and the bleak future of our country, as result of the crisis.

According to one of the members of SNWOT, Frida Baiye: “War is costly but peacewe knowis priceless. For this reason,we as women, mothers of female led organizations advocate for peace daily. Peace is possible.”
She added that their hearts are continue bleeding because of the ongoing Anglophone crisis,where women and children are the most vulnerable. “Our hearts are heavy with pain, psychological rest lessness and trauma,” Frida Baiye said.
SNWOT women, on the first and last Wednesday of the month, have been and will be going about their activities dressed in black and tying or carrying orange scarves,so as to mourn all those who have died, loss of livelihoods and the bleak future of our country, as result ofthe crisis.

It should be noted this strategy is preceded by a statement released earlier this month by the South West and North West Women’s Task Force (SNWOT):

“In view of the continuous killings in the NorthWest and SouthWest Regions of Cameroon; In view of the seeming non response to the national and international calls for cease fire and speedy dialogue.
The South West and North West Women’s Task Force wishes to inform national and international public that it will be launching a BLACK WEDNESDAY come June 12th. The Task Force is calling on all women to come out in black with
the orange scarf wherever and whatever they may be doing. This campaign, which will here after come up twice a month on the first and last Wednesday of the month, will go on for as long as blood is being shed and the guns have not been silenced. The Task Force calls on all women irrespective of tribe, religion or other belonging to join us. Now is the time for ACTION.”
Some of the hashtags which are being used for this campaign include; 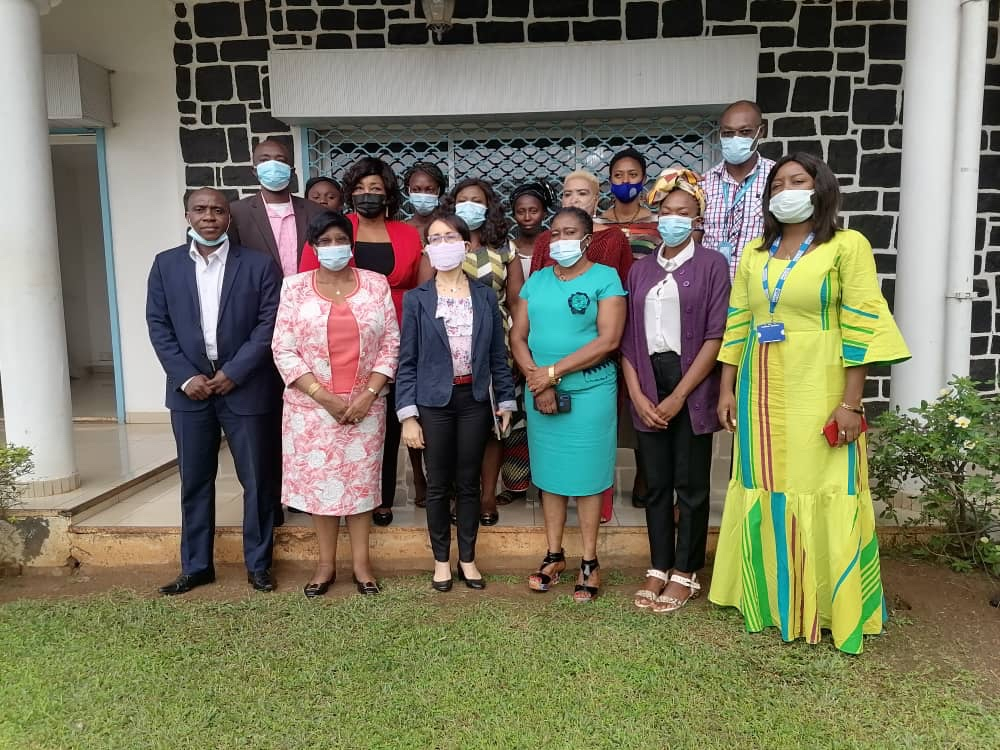 “We Are Preparing Best Candidates For ...