The United States government has designated Alexander M. Laskaris to step in the shoes of the outgone Chargé d'Affaires of the American Embassy, Mrs.Vernelle Trim Fitzpatrick.

He was received on Friday, June 25 by the Minister of External Relations, Mbella Mbella.

It was also an opportunity for the two officials to discuss the wide-ranging diplomatic ties binding their two countries.

He is expected to pay similar courtesy calls on other government institutions in the days ahead. 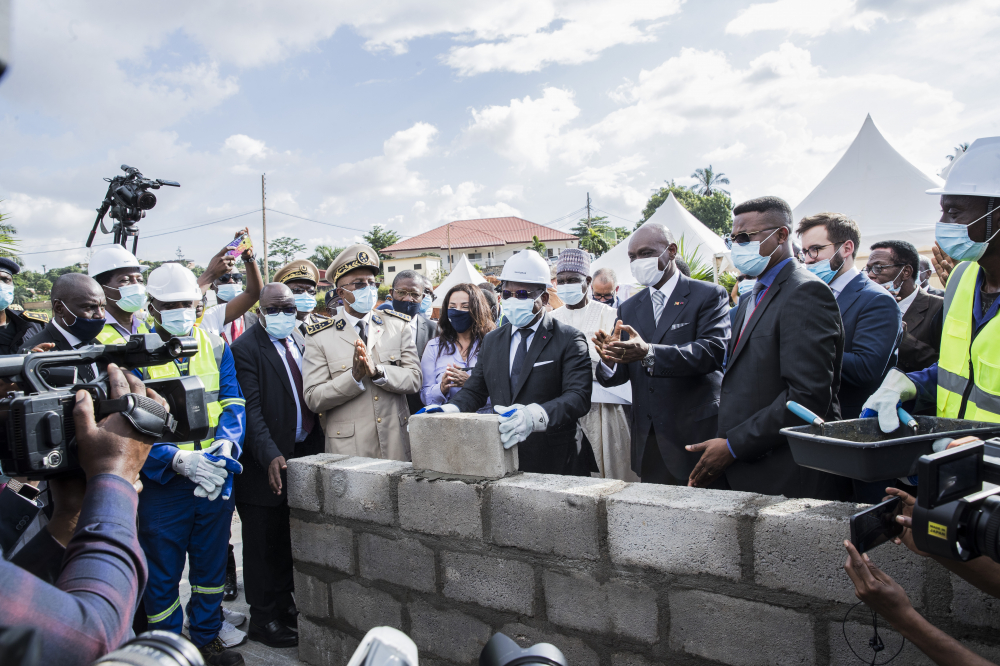 The Hotel That Sparkles Yaounde’s Metr... 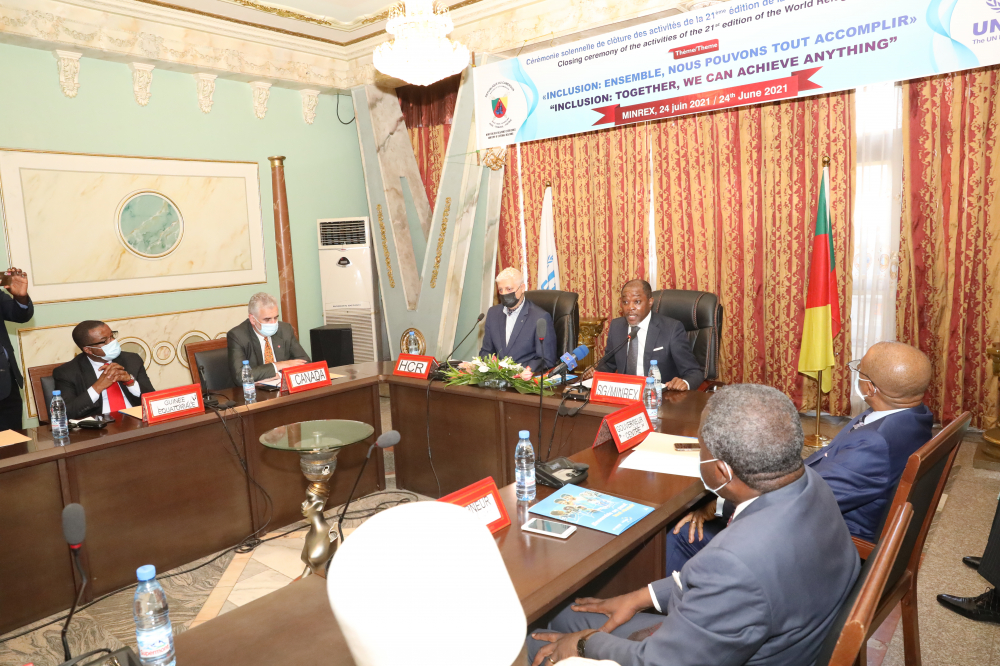 Cameroon Said To be Paragon Of Refugees ... 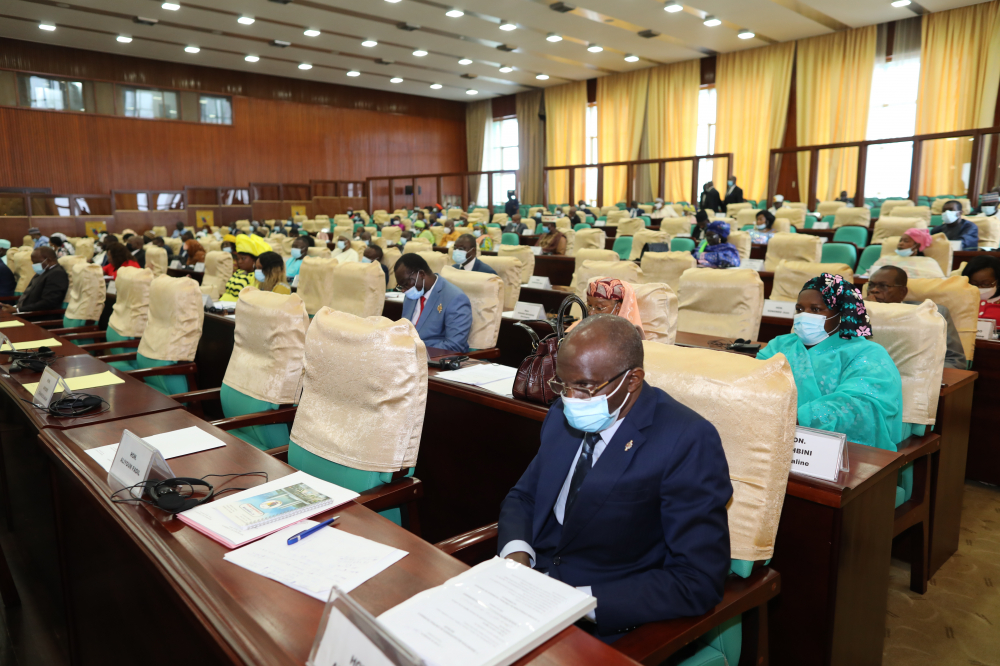